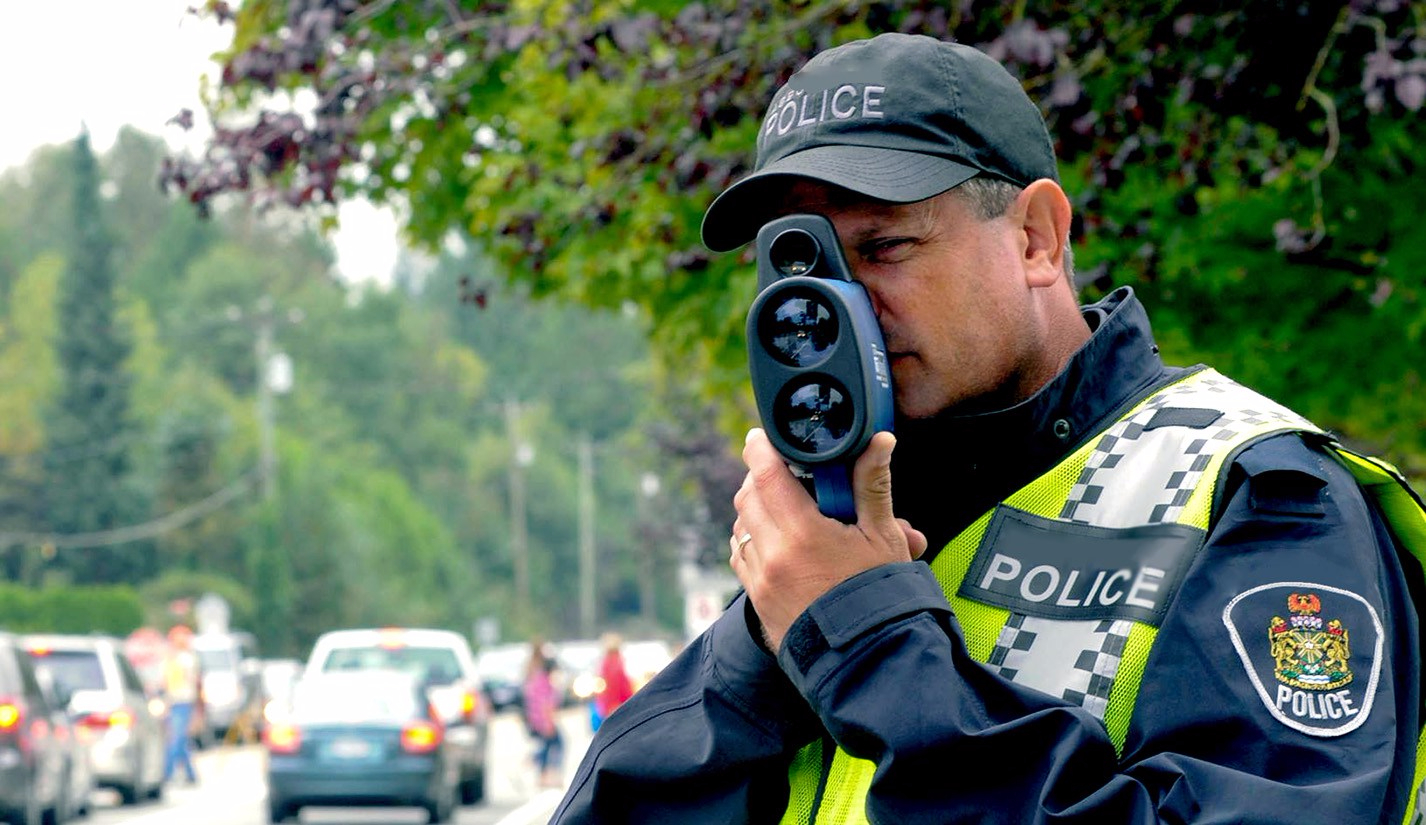 One of my neighbours recently got a speeding ticket for going five kilometres over the limit in a 40 km zone. I asked how fast he was really going and he smiled. “Well, I was actually doing 63 km/h but the officer was so nice that she lowered it for me.”

Three weeks later another friend showed me a ticket he received for doing 55 km/h in a 50 zone. He sheepishly admitted he was actually doing 67 and the nice officer lowered it for him.

Looking at the Blue Line Forum, (blueline.ca/forum) I came across a discussion about legalizing drugs. The theme essentially went that almost everyone uses the stuff anyway so why not just make it legal and tax it like alcohol and tobacco. The conversations went around to “charging the dealers and importers” and blah, blah, blah, blah.

All of this comes from a lack of understanding cause and effect. Too many officers have a diminished opinion of the effect they have on the public and are confused as to what their function really is.

I am sure the officers who liberally lowered their speeding tickets did not really want to be doing the job they were doing. It is obvious that they were seduced by the “good cop” image. The new era attitude that to get along with the public you must be ready to show them the human, fuzzy, warm side of policing all the time.

The long and short of it is that they have not seen enough injured school children and mangled bodies to understand the importance of not speeding; the devastation that can come from being the driver of a car that kills an innocent child; how the child, driver and both their families become victims – this and more can result from an officer not wanting to be looked upon as mean.

Drug enforcement, likewise, suffers from the same dilemma. Drug usage in some communities has become so rampant that there is a high level of tolerance and ignorance about the problems associated with it. Couple this with the good-guy cop image and we have campaigns develop that “go after the drug traffickers.”

Time for a wake-up call here, people. The traffickers are doing well because the demand for their product is high. The reason demand is so high is because users are not being charged and popular media stars make light of their own illicit drug use. Unfortunately, the stars can afford the habit and every person with a ‘meltdown brain’ thinks they can be just as cool by doing the same dope.

Mix in the upcoming legalization game out of Ottawa and you have a lot of potential business awaiting whomever comes out on top of the current body count on the streets. And those bodies are sure piling up.

“Okay then,” you may ask, “how does the carnage on the streets relate back to speeders getting a break?”

Once again a lot of it comes back to how police officers are influenced these days. If their service’s primary concern is public image, public safety will suffer and officers on the street will reflect this fact. Leaving enforcement of the law as the collateral damage that happens when officers are trying to win popularity contests is wrong headed.

Enforce speeding laws because speeding vehicles kill, injure and harm tens of thousands of people every year. Enforce drug laws because drug usage (not trafficking) also causes a high body count and untold misery. No one is waving a checkered flag in a school zone and drug dealers are not tackling people on the sidewalks to inject them with drugs.

It’s all voluntary on the perp’s part – encouraged, in no small measure, by the long odds against getting caught and the likelihood of being let off entirely, or with just a slap on the wrist, on the rare occasion they are nabbed.

In the grand scheme of life, the root of all evil grinds down to impatience, intolerance, ignorance and greed. Officers should not under estimate their societal impact in keeping this under control. Likewise legislators should realize that simplifying the laws to encourage more enforcement can be the biggest help. Make charging a drug user (not an addict) as easy to enforce as speeding and we will go a long way towards cleaning up the streets.

As a cop on the street, you must not supply the community with apologetic policing. By all means, use discretion, but ensure that it is purposeful and not routine.